Curious about which languages are the most spoken in the world? Discover it in 2 minutes.

According to the Ethnologue, one of the most authoritative sources on world languages, there are more than 7000 languages in the world, and of those, only about 10% are most commonly used. If you are reading and understanding this article, you already speak the 3rd most spoken language in the world by number of native speakers, but not the 1st.

Due to China’s large population, Chinese Mandarin is currently the language spoken by the most native speakers in the world (917 million), while Spanish is second with 460 million. English ranks third with nearly 380 million. Below you can see the different circles representing the proportionate number of native speakers for each language.

It is also true that while Chinese is fairly concentrated in a few countries in Asia, Spanish and English spread more throughout the world. This wider spread of Spanish and English is mainly due to Spanish and British colonialism between the late 16th and early 18th centuries. Just think of all the American series or the recent boom of Latin American songs around the world.

This is not to say that people whose first language is Chinese, English, or Spanish should not learn another language. As the famous Italian film director Federico Fellini said, “A different language is a different vision of life”, meaning that learning a new language gives you the opportunity to open a new window onto a culture you didn’t know before.

“A different language is a different vision of life.”

So, as a final thought, always be open to learning a new word in a new language and you will discover the beauty of our diverse and unique world 🌎 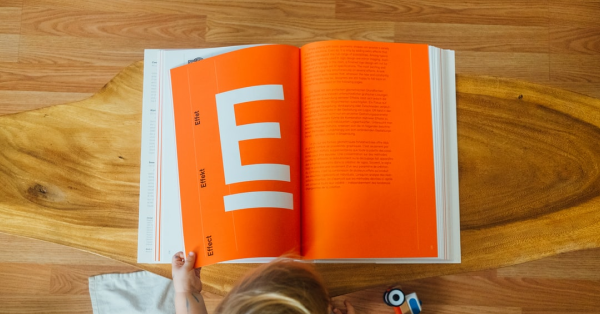 Our brain and emotions, together with the external environment deeply affect the way you learn a foreign language. How can you use them to your advantage? 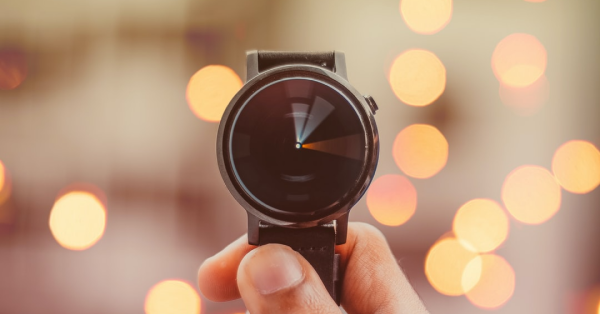 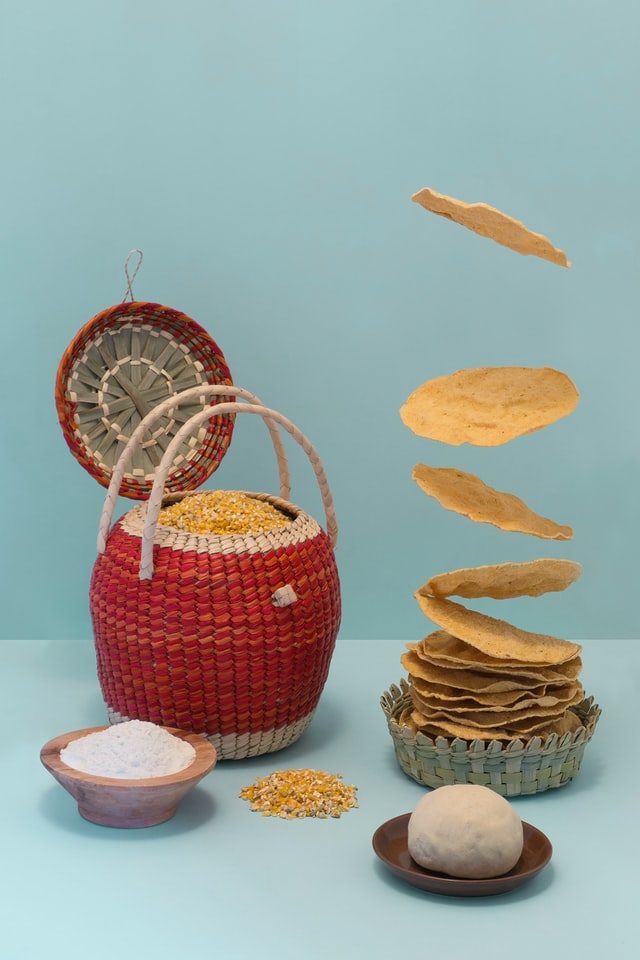 Did you know that Mexican cuisine is part of the UNESCO heritage? Discover some of the most typical Mexican dishes. 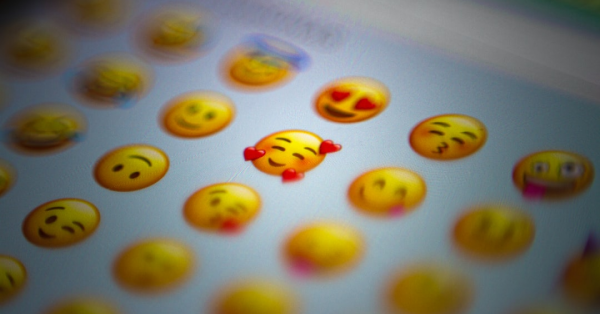 We use cookies 🍪 on our website to give you the most relevant experience by remembering your preferences and repeat visits. By clicking “Accept”, you consent to the use of ALL the cookies. Read More
Cookie settingsACCEPT
Manage consent

This website uses cookies to improve your experience while you navigate through the website. Out of these, the cookies that are categorized as necessary are stored on your browser as they are essential for the working of basic functionalities of the website. We also use third-party cookies that help us analyze and understand how you use this website. These cookies will be stored in your browser only with your consent. You also have the option to opt-out of these cookies. But opting out of some of these cookies may affect your browsing experience.
Necessary Always Enabled
Necessary cookies are absolutely essential for the website to function properly. These cookies ensure basic functionalities and security features of the website, anonymously.
Functional
Functional cookies help to perform certain functionalities like sharing the content of the website on social media platforms, collect feedbacks, and other third-party features.
Performance
Performance cookies are used to understand and analyze the key performance indexes of the website which helps in delivering a better user experience for the visitors.
Analytics
Analytical cookies are used to understand how visitors interact with the website. These cookies help provide information on metrics the number of visitors, bounce rate, traffic source, etc.
Advertisement
Advertisement cookies are used to provide visitors with relevant ads and marketing campaigns. These cookies track visitors across websites and collect information to provide customized ads.
Others
Other uncategorized cookies are those that are being analyzed and have not been classified into a category as yet.
SAVE & ACCEPT

Please confirm you want to block this member.

You will no longer be able to:

Please note: This action will also remove this member from your connections and send a report to the site admin. Please allow a few minutes for this process to complete.

You have already reported this
Clear Clear All